Get these habits out of the kitchen 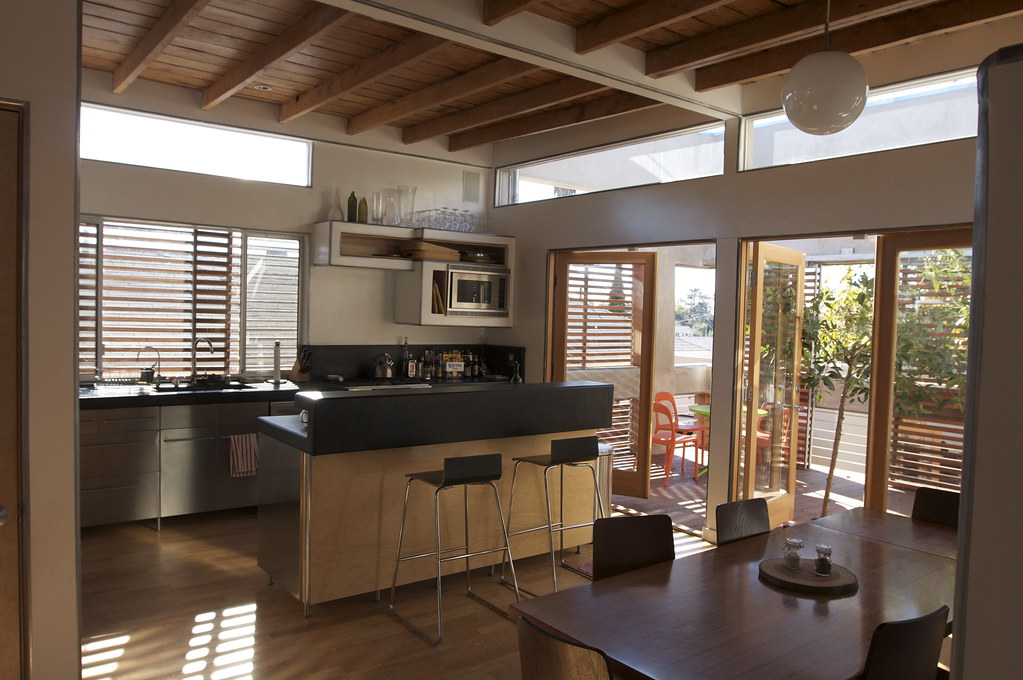 Cooking is such an essential part of our lives. It determines our health and well-being. Just like a machine, you get out what you put into it. A lot of unhealthy behaviors come from just not knowing that something is unhealthy. So here are ten cooking habits that you would do best to get out of the kitchen for a healthier you.

Some habits can be tough to break. When it comes to cooking, you may have some bad habits that you’re not even aware of. Some may be keeping your meal just short of reaching perfection while others may actually be hazardous to your health. Below are 10 common bad cooking habits that you should break:

1. Heating Oil Until It Smokes-Most recipes start with heating oil in a pan. It usually takes a little time for the stove to warm up, so we pour the oil and then turn our backs on the pan to do something else while it heats. Before you know it, you see wisps of smoke, which means the pan is hot and ready for cooking, right? Wrong! Not only do many oils taste bad once they have been heated to or past their smoke point, but when oils are heated to their smoke point or reheated repeatedly, they start to break down, destroying the oil’s beneficial antioxidants and forming harmful compounds. However, an oil’s smoke point is really a temperature range (olive oil’s is between 365° and 420°F), not an absolute number, because many factors affect the chemical properties of oil. You can safely and healthfully cook with any oil by not ­heating it until it’s smoking-to get your oil hot enough to cook with, just heat it until it shimmers.

2. Stirring Your Food Too Much-It’s tempting to stir your food constantly to prevent burning, but stirring too much can be a bad thing. It prevents browning-a flavor booster you get by letting your food sit on a hot surface-and it breaks food apart, making your meal mushy. Resist the urge to stir constantly unless the recipe specifically tells you to do so.

3. Overfilling Your Pan-Sometimes cooking requires a little patience. It may be faster to fill your pan to the brim with ingredients, but doing that can actually slow cooking and give you a big pile of mush at the end. If you want to sauté, filling your pan too full will cause your food to steam and not give you the crispy results you are looking for. The same goes for cooking meat. Shoving too much meat in the pan lowers the temperature of the pan too quickly, which can cause sticking and a whole host of other problems. Your best bet is to cook in batches. The extra time you put into it will make your meal much better.

4. You Don’t Let Your Meat Rest-You’re hungry and you want to dig into that steak you just pulled off the grill. Wait! Let your meat rest before you cut into it. By resting, the juices redistribute through the meat and you’ll get juicier results. Cut it too soon, and all the juice runs out on your cutting board and doesn’t end up in your meat. Rest smaller cuts of meat for shorter times (say 5 to 10 minutes or so) and rest larger roasts for longer (up to 20 minutes for a whole turkey, for example).

5. You Rinse Meat Before Cooking-Rinsing meat off in your sink may get rid of the slime factor, but it contaminates your sink with bacteria that could potentially cause foodborne illness. Pat your meat with a paper towel instead to remove any unwanted residue.

6. Using Nonstick Pans on High Heat-Turn down the heat when using nonstick pans. High temperatures can cause the nonstick lining to release PFCs (perfluorocarbons) in the form of fumes. PFCs are linked to liver damage and developmental problems. Check with your pan manufacturer to see what temperatures they recommend.

7. Using Metal Utensils on Nonstick Pans-Using metal utensils in a nonstick pan is not a good idea. You can inadvertently scratch the surface of the pan, which could lead you to ingest the PFCs in the nonstick lining. Use wooden or heat-safe rubber utensils when using nonstick pans.

8. Blending Hot Liquids (Without Removing the Stopper)-You only have to blend hot liquids and have them explode all over you and your kitchen once, because the aftermath is fairly memorable. Most blenders come with a removable stopper on the top. If you’ve ever been assaulted by hot liquids from your blender, it’s probably because you didn’t remove the stopper before you blended. Steam from the hot liquid creates pressure that literally blasts off the lid if the stopper is in place. To ease the pressure, remove the stopper and cover the hole with a folded towel to prevent a mess before blending.

9. Put Pyrex Dishes Under the Broiler-Pyrex pans are great for making casseroles, but use a metal pan if your recipe requires broiling-even for a short amount of time. Pyrex pans are not designed to withstand the heat from a broiler. If they get too hot, they shatter, and you’ll have to start the recipe from scratch and have a big mess to clean up in your oven.

10. Overmixing Batter-When you’re making batter for baking (or anything with large amounts of flour) you want everything to be well combined. And to combine, you mix. But too much mixing isn’t good. The mechanical action of the mixing causes gluten to form in the flour, making baked goods tough. So gently mix until the batter is uniform, then put down your mixer.

This author hasn't written their bio yet.
Administrator has contributed 21 entries to our website, so far.View entries by Administrator

There is a lot of conflicting information out there about[...]

Send us an email and we'll get back to you, asap.

Type and press Enter to search